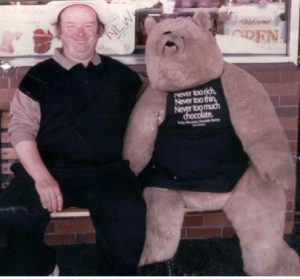 Bob Altemeyer is a retired professor of Psychology at the University of Manitoba, where he studied authoritarianism for forty years. His studies of authoritarian aggression won the prize for the best research in the behavioral sciences awarded in 1986 by the American Academy for the Advancement of Science. He wrote three academic books presenting his findings, the last being The Authoritarian Specter published by Harvard University Press in 1996. He continued doing research until 2008, and The Authoritarians is the most comprehensive report of his findings available. It was written for non scientists in the relaxed, conversational style that drove various editors to painful deaths over the years.